There are things in the woods. 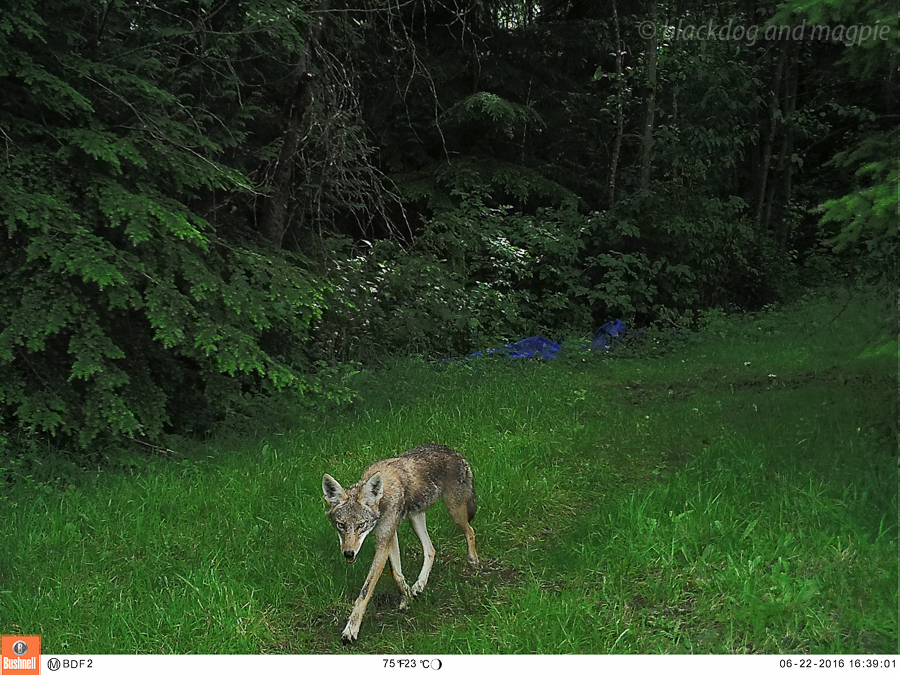 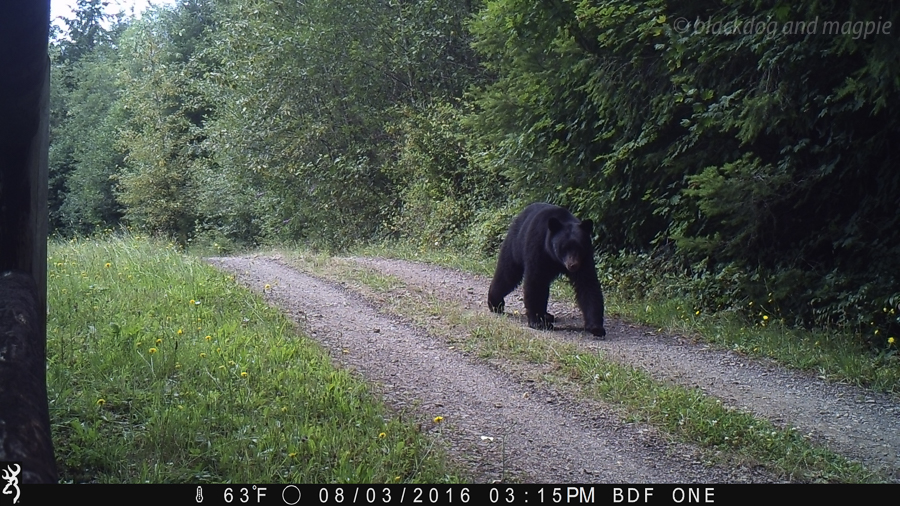 Here’s a small col­lec­tion of the things that we’ve seen. Many more pic­tures can be found at the farm web­site.

Walk­ing Up the Driveway

One of the Does